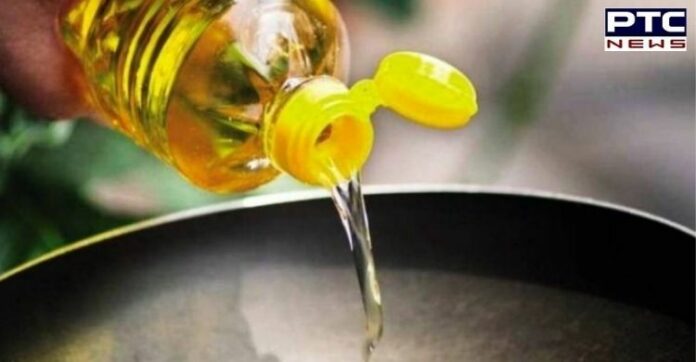 In a major development, the Ministry of Consumer Affairs, Food, and Public Distribution on Saturday announced that the Centre has reduced the standard rate of duty on crude and refined oil.

The Ministry stated that the Centre has reduced the standard rate of duty on crude palm oil, crude soyabean oil, and crude sunflower oil to 2.5 percent with effect from September 11.

Likewise, the standard rate of duty on refined palm oils, refined soyabean oil, and refined sunflower oil has been reduced to 32.5 percent, the Ministry added.

The reduction could bring down prices of edible oils in India and even boost consumption.

Following the reduction, the crude palm oil, soyaoil and sunflower oil imports will be subject to a 24.75 percent tax in total. It includes a 2.5 percent base import duty and other taxes,.

On the other hand, the refined grades of palm oil, soyaoil and sunflower oil would carry a 35.75 percent tax in total.

India imports palm oil mainly from top producers Indonesia and Malaysia, while other oils, such as soy and sunflower, come from Argentina, Brazil, Ukraine, and Russia.