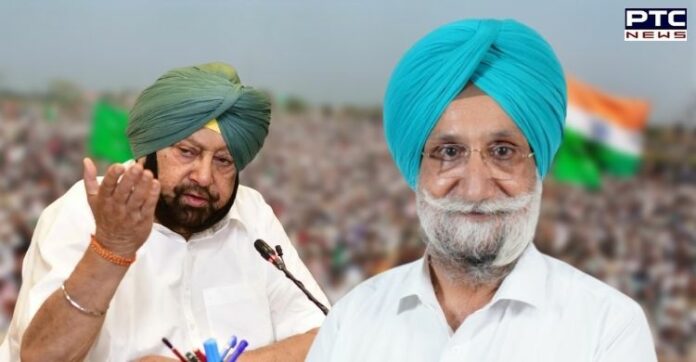 Punjab Deputy Chief Minister Sukhjinder Singh Randhawa on Wednesday took a dig at Captain Amarinder Singh and said that he has destroyed himself by announcing a seat arrangement with BJP, whom he has always abused.

He further said that BJP should hold an inquiry on Captain Amarinder Singh over his whereabouts after his resignation in 1984 and his relation with Pakistan. “There must be some pressure on him. Many cases have been filed against him and his children. We have no fear of Amarinder’s decision,” said Sukhjinder Singh Randhawa. 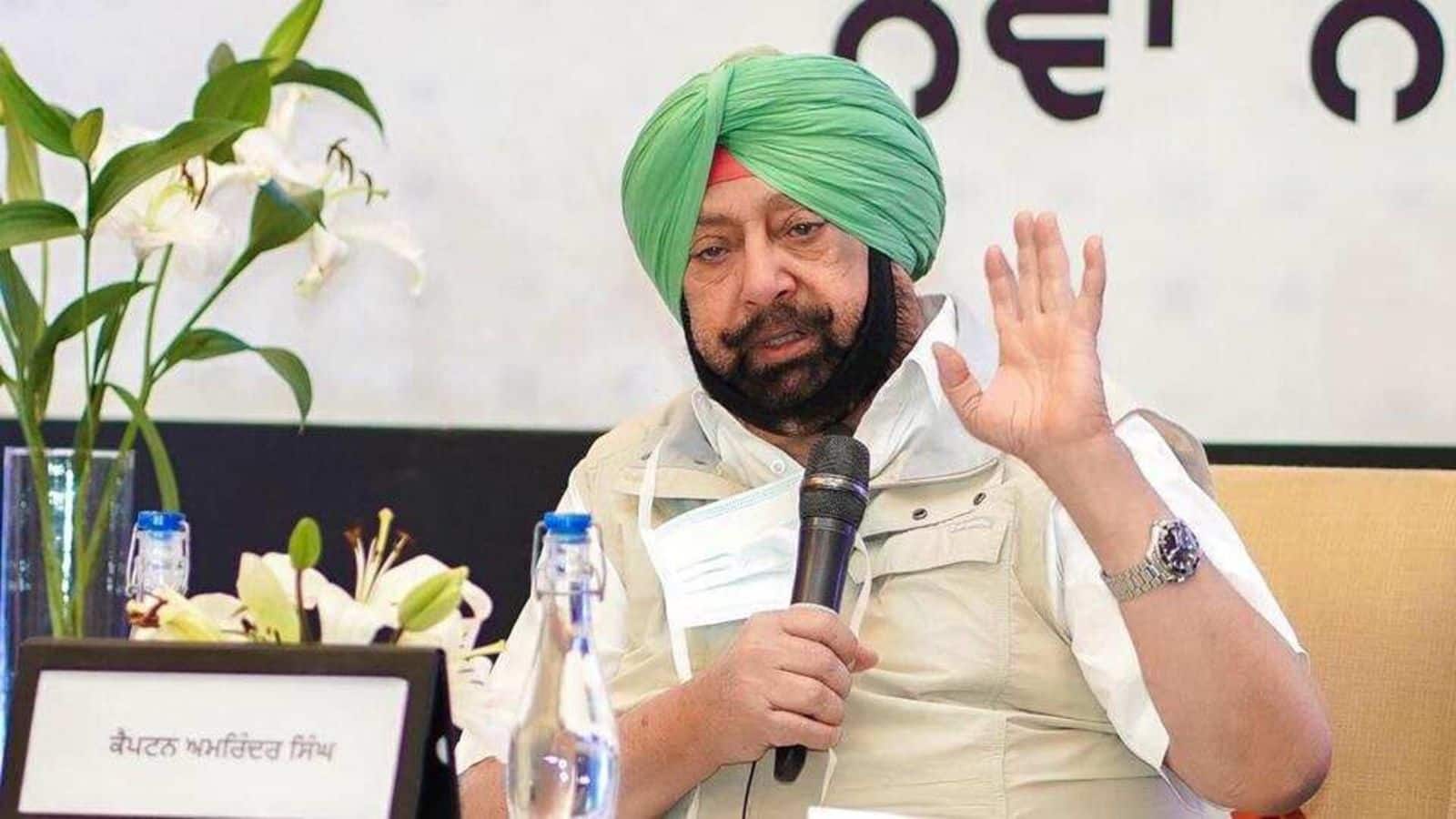 Meanwhile, Harish Rawat said “If Captain Amarinder Singh wants to eat crow and go with BJP, he can. Who can stop him if he can’t stay with his old commitment to secularism?”

“He was considered a symbol of ‘Sarvdharm Sambhav’ and connected to Congress’ traditions for a long. If he wants to go, he should,” he said. 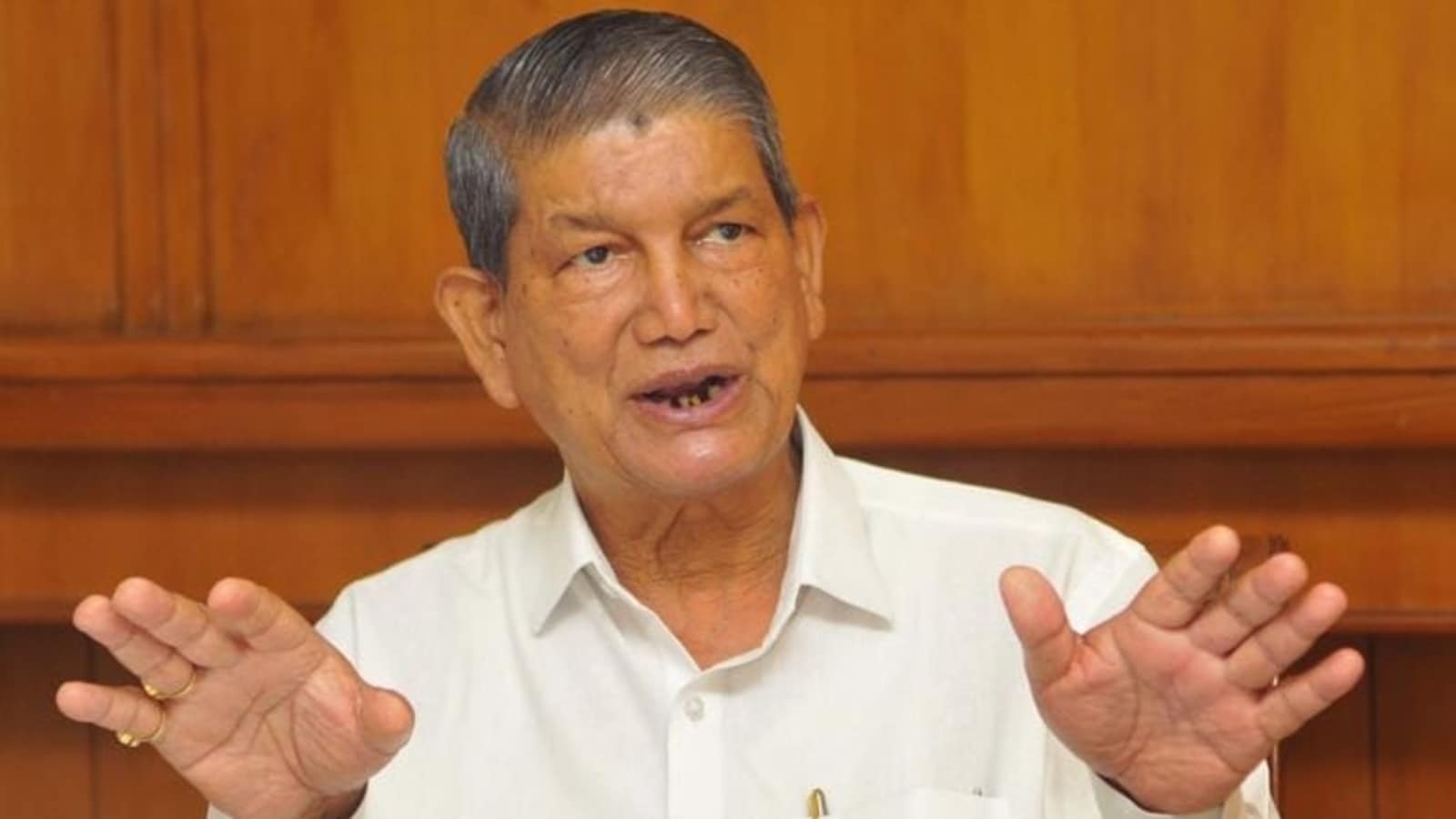 “Who can forgive BJP that has kept farmers at the borders for 10 months? Can Punjab forgive them for the manner in which farmers’ agitation has been dealt with? His statement is really shocking. It seems he has killed the ‘secular Amarinder’ within him,” he added.

“Congress will not suffer any loss, this will actually divide the votes of our rivals. Congress will not be affected. Our votes will depend on the performance of Charanjit Singh Channi led Punjab govt, the way Channi has started has created a good impression before Punjab and the entire nation,” Rawat said.