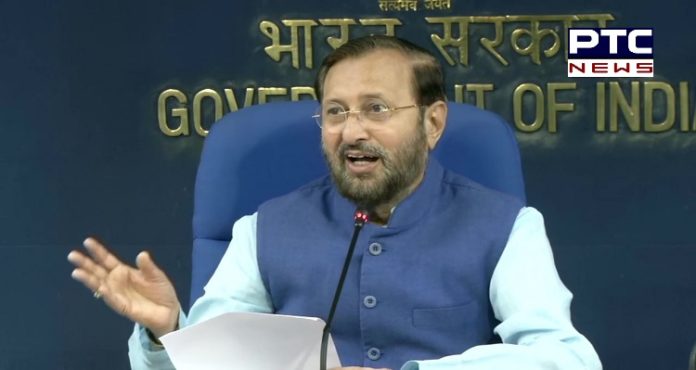 The Union Cabinet, led by Prime Minister Narendra Modi, on Wednesday, approved a 5% hike in dearness allowance for Central government employees. The cabinet has also approved a hike in dearness relief (DR) for pensioners from July 2019 to compensate for price rise.

Union Minister Prakash Javadekar: It has been decided that 5300 displaced families (from PoK), who had settled in regions others than J&K but later came to the state, will also be provided Rs 5.5 Lakh each. This will provide justice to these displaced families. pic.twitter.com/m7NuNYJW13

Addressing the media, Union minister Prakash Javadekar said, “Several path-breaking decisions have been taken under the leadership of Prime Minister Narendra Modi and the good news for government employees is that dearness allowance has been hiked by 5%.”

Union Minister Prakash Javadekar: Under leadership of Prime Minister Modi, several decision have been taken and good news for govt employees is that Dearness Allowance has been hiked by 5%. pic.twitter.com/P08ZnEcDIC

The decision, which is in line with the recommendations of the 7th Central Pay Commission (CPC), comes as a Diwali gift to employees. It will benefit over 40 lakh Central government employees and 62 lakh pensioners, the minister said.

During the Cabinet meeting, it was decided that 5,300 families displaced from Pakistan Occupied Kashmir, who settled in regions others than Jammu and Kashmir but later came back to the state, will be provided Rs 5.5 lakh each, said Javadekar.

The Union Cabinet has decided to relax the mandatory requirement of Aadhaar seeding for release of benefits under Pradhan Mantri Kisan Samman Nidhi after August 1, 2019. The relaxation applies until November 30, 2019. 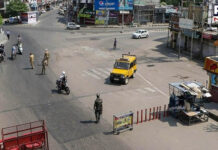 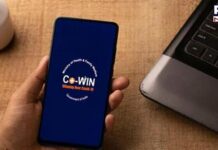 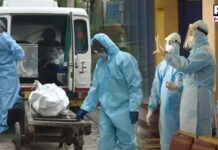 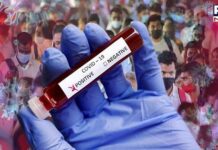 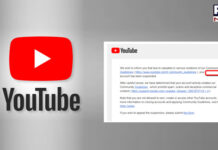