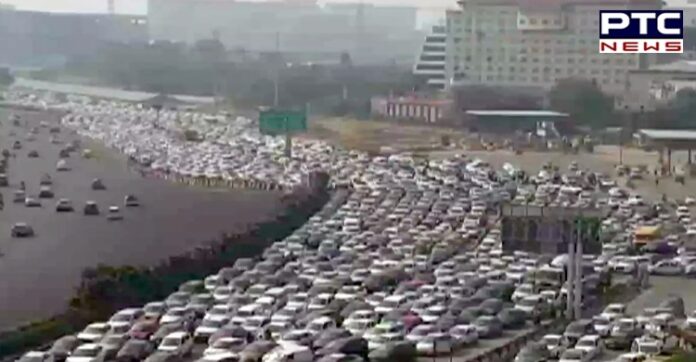 Bharat Bandh: A massive jam took place at Delhi-Gurugram border as hundreds of cars were stacked bumper-to bumper as the vehicles entering the national capital were being checked by Delhi police in wake of the farmers’ protest.

The Samyukta Kisan Morcha (SKM) is leading the 10-hours Bharat Bandh protest on Monday. The Morcha stated that they will not allow movement on some sections of national highways.

Meanwhile, all government and private offices, educational and other institutions, shops, industries and commercial establishments as well as public events and functions will be closed across the country, it said. 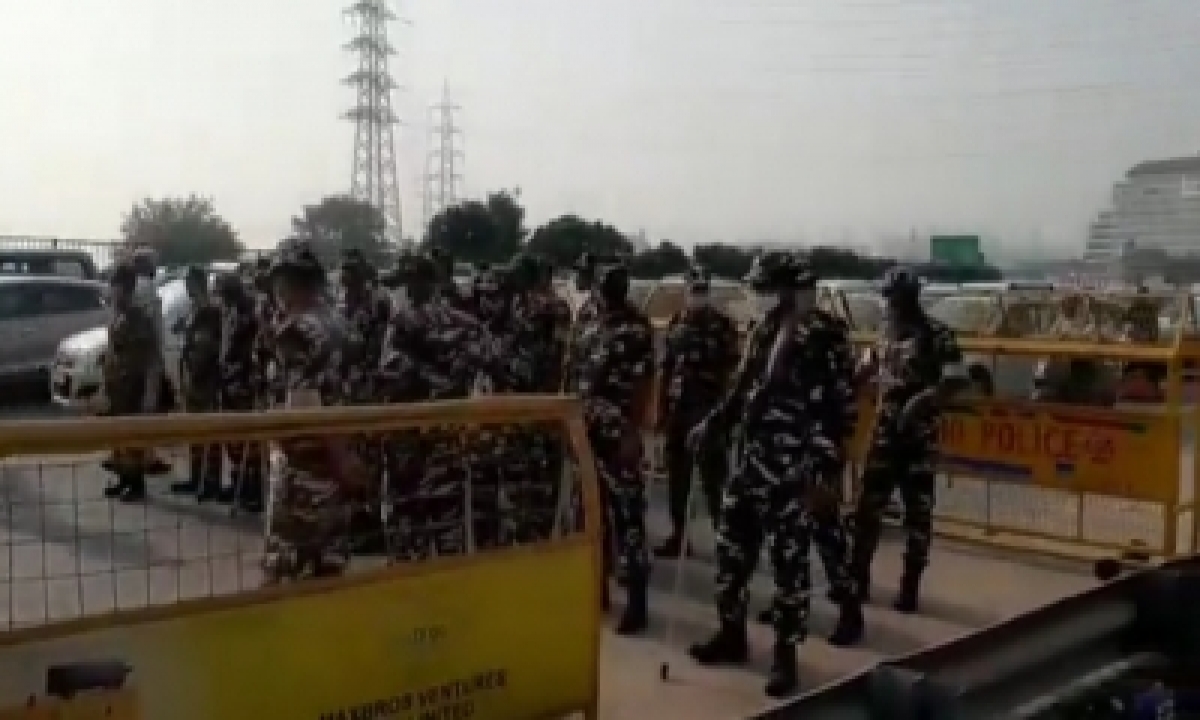 However, all emergency establishments and essential services, including hospitals, medical stores, relief and people attending to personal emergencies will be exempted.

Hundreds of farmers gathered at various places across the country blocking national highways, including those connecting Delhi to Punjab and Haryana, squatting on railway tracks and roads leading to traffic diversions and disruptions in vehicular movement. 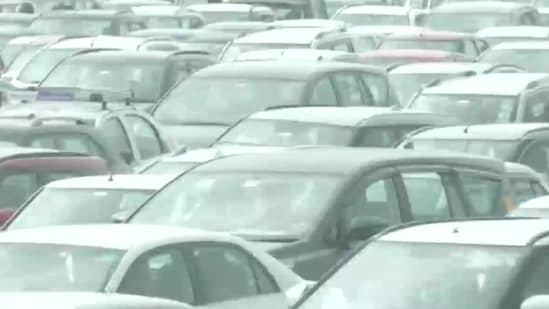 With farmers blocking national highways and major link roads in both Punjab and Haryana, police have diverted the traffic at several places.