The Amritsar’s train accident on Dussehra had claimed the lives of over 50 persons near Jaura Phatak.

The kin of the deceased had recently written to Chief Minister Capt Amarinder Singh seeking the implementation of the job announcement.

The Chief Secretary, Personnel, on Sunday, issued the orders in this regard, which have been forwarded to Deputy Commissioner Gurpreet Singh Khaira and other authorities for necessary action. The beneficiaries would have to undergo police verification and medical examination and their educational qualification would be verified. 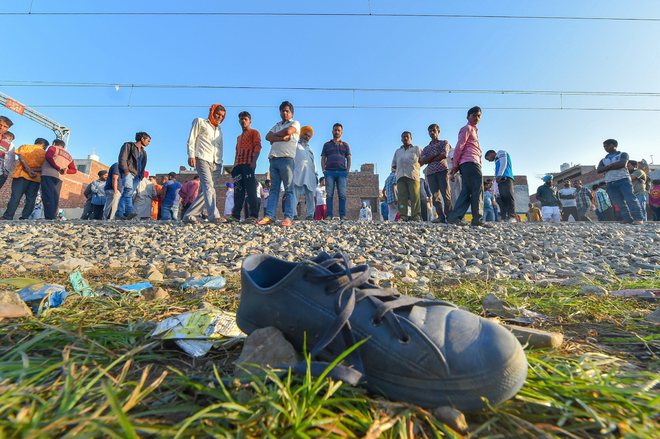 This comes following protests by the victims’ families demanding government jobs as promised by the Punjab Government at the time of the train accident near Jaura Phatak, which had snatched away bread-winners of several households.

The beneficiaries will get jobs at the Deputy Commissioner’s office, Civil Surgeon’s office, municipal corporation, Education Department and the Improvement Trust.
According to officials, the Punjab Government had approved jobs in undisputed cases, while several cases were still pending owing to some disputes. 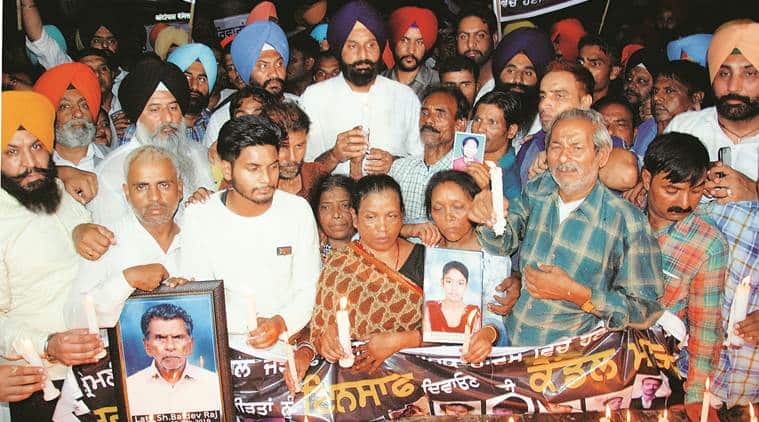 The Punjab Cabinet had decided to provide government jobs to the victims’ families during a Cabinet meeting in March this year.

Earlier, the Centre and the state had released an ex-gratia of Rs 2 lakh and Rs 5 lakh respectively. 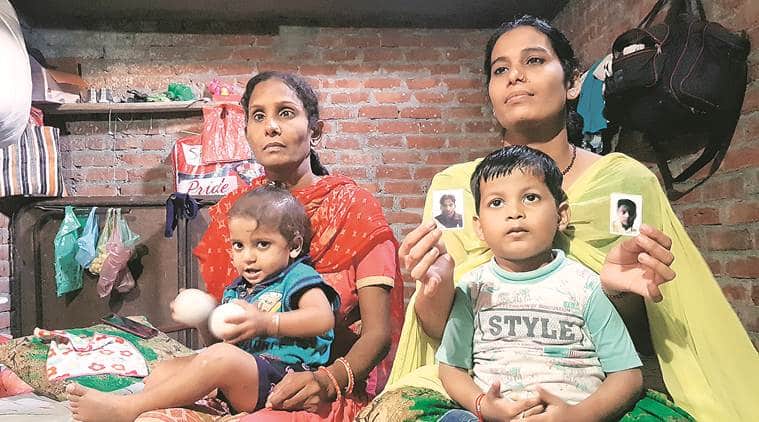 Notably, the Amritsar train accident occurred on October 19, 2018, when two Railways passenger trains rode into a crowd of people on the eastern outskirts of Amritsar, Punjab. The crowd had gathered to watch the Dussehra celebrations and were standing on the tracks when the accident took place.