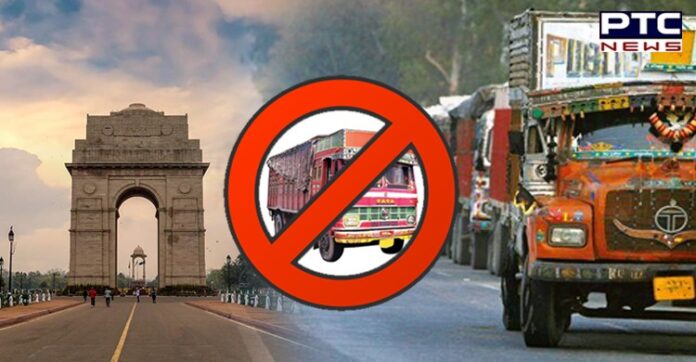 Delhi Air pollution: Delhi government’s Department of Environment and Forests has extended the ban imposed on the entry of trucks in the national capital except those carrying essential commodities till November 30, as per the official order. 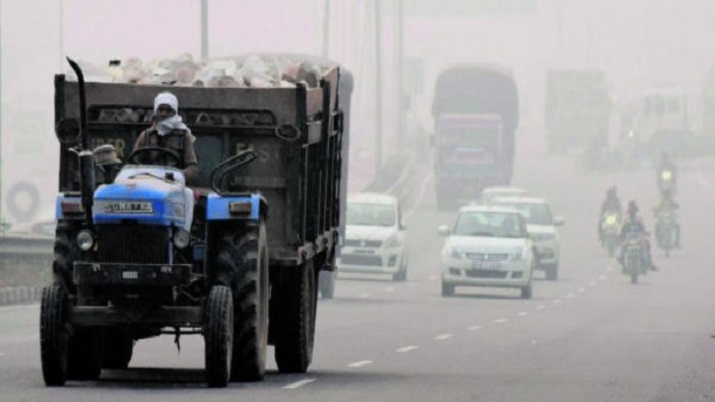 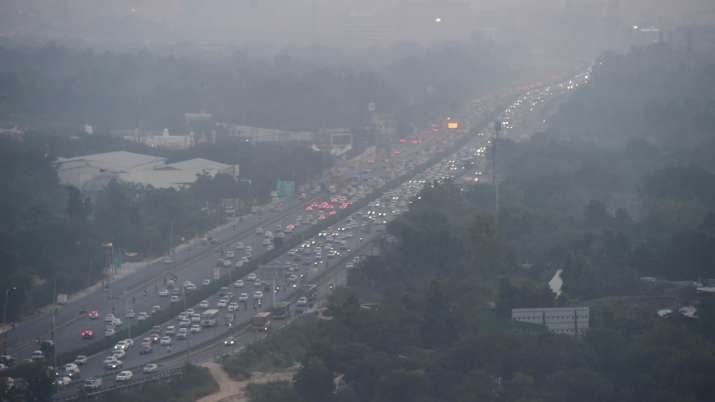 Earlier, as per the direction issued by the Government of National Capital Territory of Delhi, entry of trucks was banned till November 27 in view of the air pollution in Delhi.

As per the System of Air Quality and Weather Forecasting And Research, the overall Air Quality Index (AQI) in the national capital on Saturday morning slipped to 386 in the ‘very poor’ category. Meanwhile, the Delhi government has once again decided to reimpose a ban on construction and demolition activities following Supreme Court’s directions. 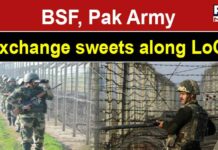 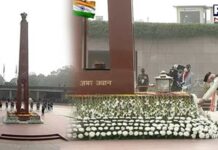 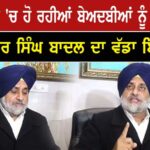