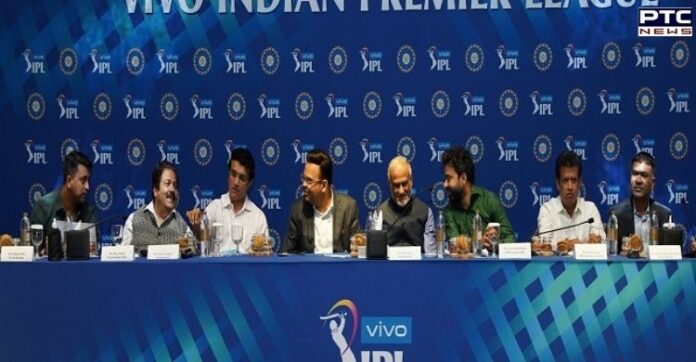 The bidding took place at Taj Hotel in Dubai on Monday and it is the RP-Sanjiv Goenka Group (RPSG) (Lucknow) and CVC Capital Partners (Ahmedabad) which will join the cash-rich league as the new owners. The development has also been confirmed by a BCCI official.

The IPL’s first season was played in 2008, and ever since, the league has grown in stature and it is one of the most viewed competitions in the world.

Chennai Super Kings, Mumbai Indians, Royal Challengers Bangalore, Kolkata Knight Riders, Delhi Capitals, SunRisers Hyderabad, Punjab Kings, and Rajasthan Royals have been with the league since its inception. The Hyderabad franchise was earlier named Deccan Chargers but it came to be known as SunRisers Hyderabad after a change in ownership.

There have been 14 seasons of the IPL tournament. The 15th season promises to be like no other and viewership is all set to increase.

In 2010, two new franchises – Pune Warriors India and Kochi Tuskers Kerala – joined the league before the fourth season in 2011 and for a brief period, the league was played by ten teams. 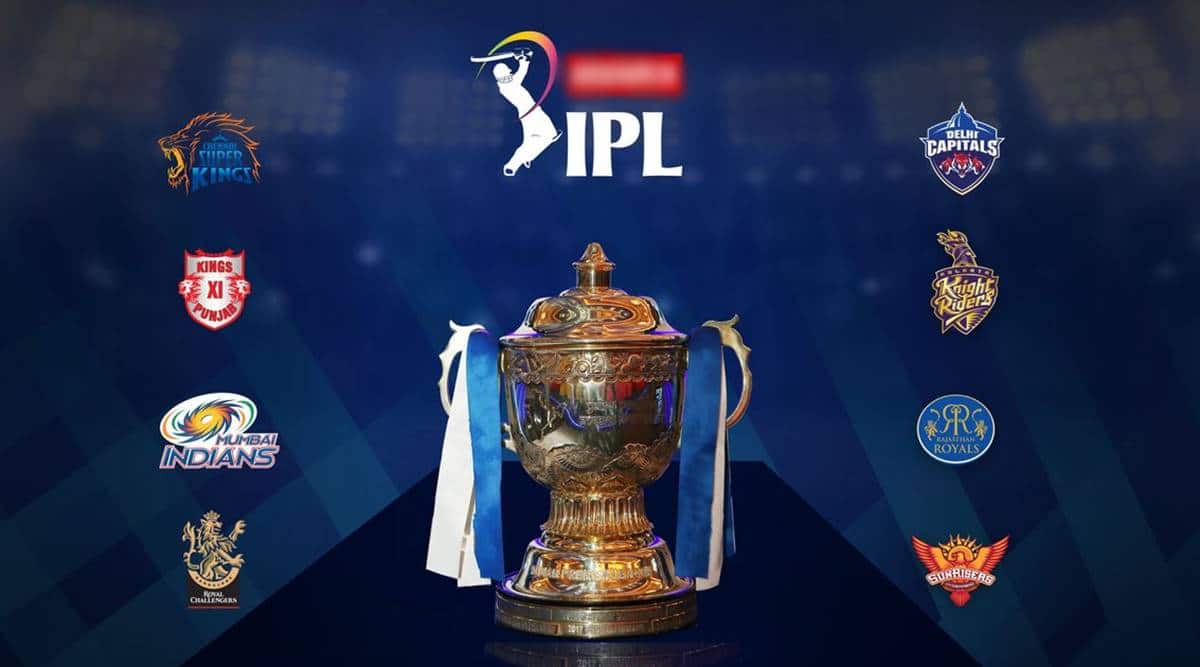 One year later in November 2011, it was announced that Kochi Tuskers Kerala side would be terminated following it “breaching” the BCCI’s terms of conditions. Pune Warriors India had withdrawn from the IPL in 2013 over financial differences with the board.
But it is all set to be a 10-team affair again come 2022. 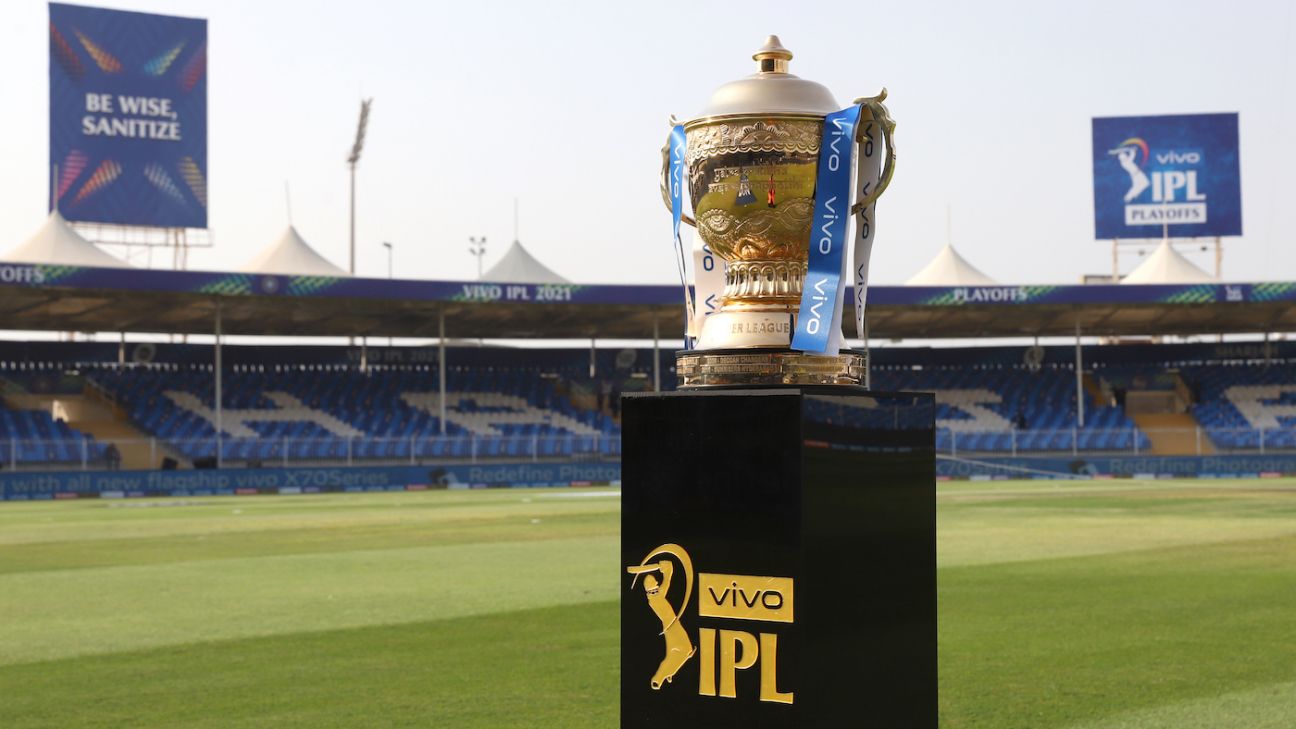