Jind (Har), Sep 1 (PTI) Bibipur village panchayat, which was in
news recently for its ‘selfie with daughter’ contest, has again come
up with a novel way to raise awareness among women about their rights
and to help them check crime against them by organising a written
contest over the issue.
In the ‘women only’ 40 minute written contest named ‘Jagruk Lado,
Surakshit Lado’, the date of which was yet to be decided, the participants
would be asked 60 marks questions on various Laws relating to crime
against women.
These include Protection of Women from Domestic Violence Act 2005,
Dowry Prohibition Act 1961, Criminal Law (Amendment) Act 2013, Prohibition
of Child Marriage Act, 2006, Sexual Harassment of Women at Workplace
(Preevention, Prohibition and Redressal) Act, 2013 among others.
The winner of the contest would get a reward of Rs 5,100, while
the second the third spot winners would get Rs 3,100 and Rs 2,100
respectively. Also a trophy and certificate would be given to them,
while 20 other participants would get consolation prizes.
The praticipants can take help from a guide book from where 70 per
cent question would be asked 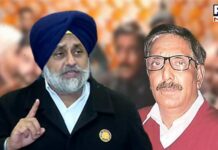 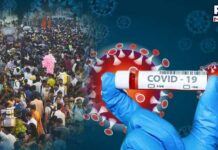 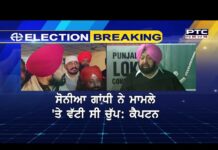 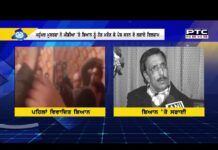 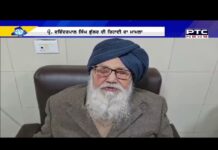 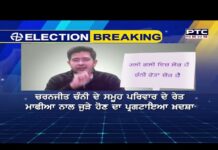 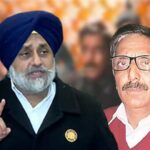