Addressing a poll meeting here in support of alliance partner Shiromani Akali Dal’s (SAD) candidate and state Education Minister Daljit Singh Cheema, the BJP leader alleged that AAP’s policies were “destructive” and if it formed the government in Punjab, there would be a “serious threat to the security of the country”.

Irani, however, added that Punjab was a “sensitive” state and the people would see through the “conspiracy to destabilise the country”.

Accusing AAP leaders of “having links with terrorists”, the Union Textile Minister claimed that they could not be “sincere” to the people of Punjab.

Asserting that the Badal government had ushered in a “new era of development” in Punjab, she appealed to the people to vote for the ruling SAD-BJP alliance in the state as it was a “tried-and-tested” combination. 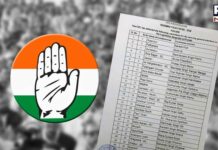 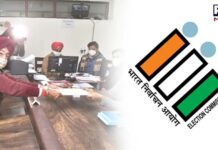 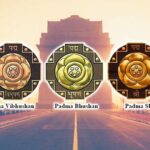