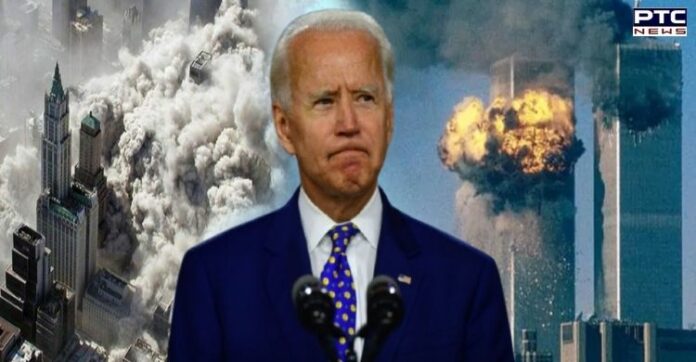 9/11 anniversary 2021: On the eve of the 20th anniversary of the horrific 9/11 attacks, US President Joe Biden commemorated the lives of 2,977 people who lost their lives on the day twenty years ago.

“To the families of 2,977 people from more than 90 nations killed on September 11, 2001, in New York City, Arlington, Virginia and Shanksville, Pennsylvania and a thousand more who were injured. America commemorates you and your loved ones,” Joe Biden said in a video message posted on the Twitter account of the US President ahead of 9/11 anniversary 2021. 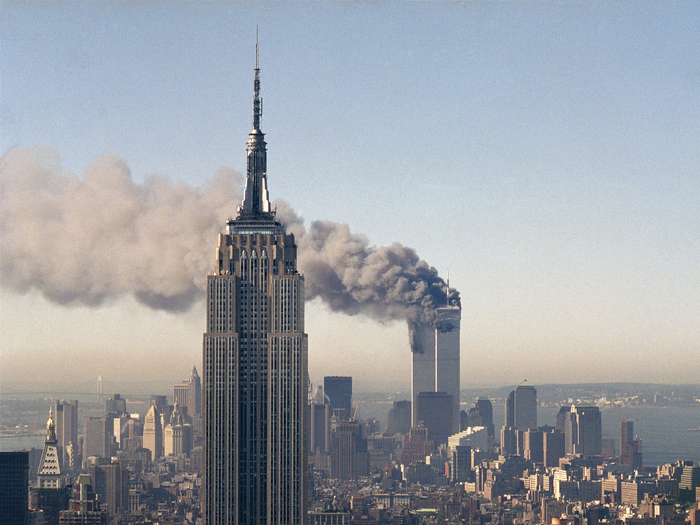 He also said this tragedy highlights how even at our most vulnerable, unity is our greatest strength. 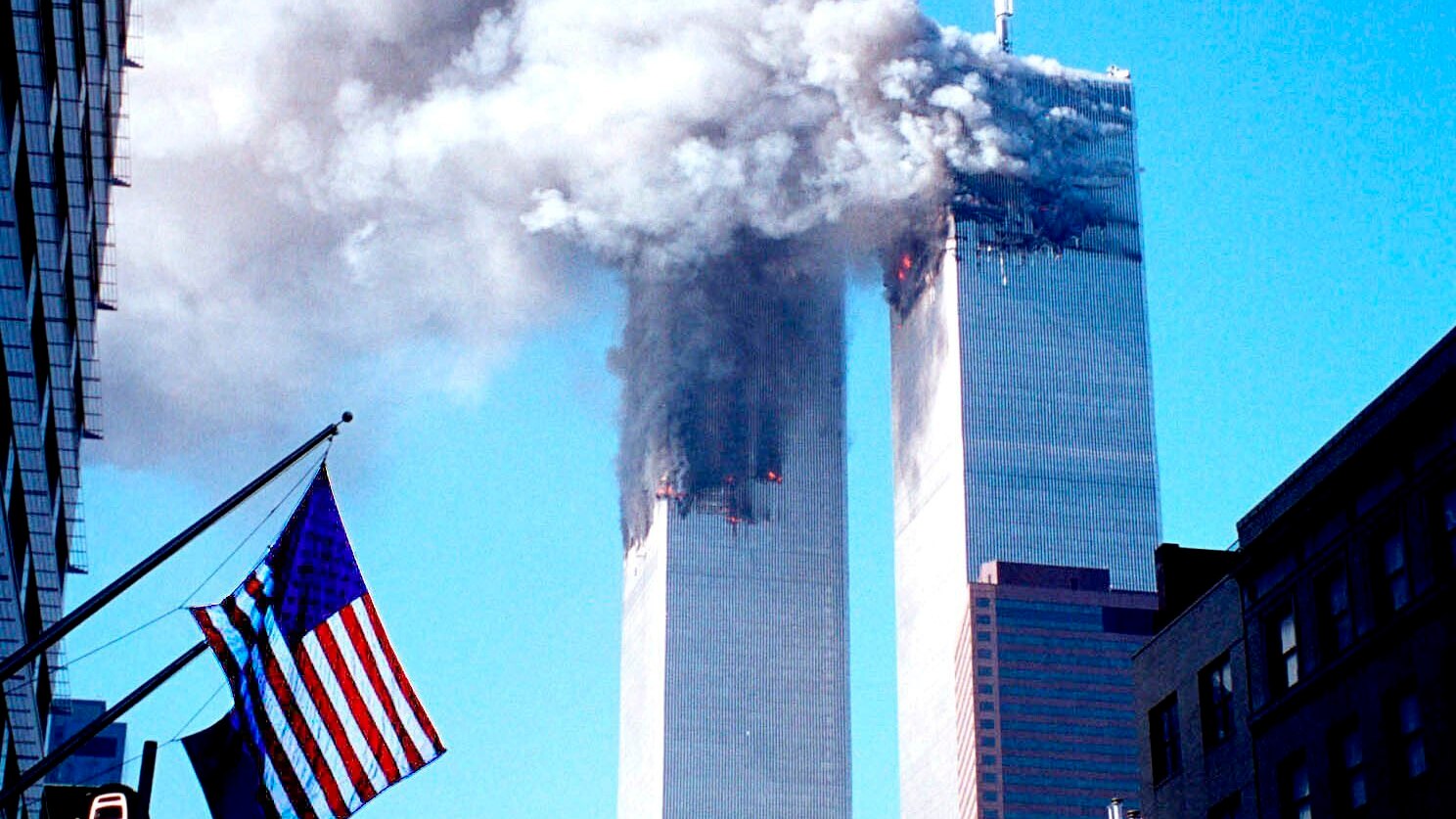 Joe Biden also lauded forces who risked and gave their lives in and after the attacks.

“We honour the firefighters, police officers, EMTs and construction workers, doctors and nurses, faith leaders, service members, and all of the everybody people who gave their all to rescue, recover and rebuild,” he added.

Earlier, the White House informed that Biden and first lady Jill Biden will travel to New York, Pennsylvania, and Virginia on the 20th anniversary of the 9/11 terror attacks.

On September 11, 2001, the United States faced the deadliest terrorist attack in its history. More than 3,000 people were killed in the terror attacks.

In a span of just 102 minutes, both towers of New York’s World Trade Center collapsed after planes hijacked by Al Qaeda operatives crashed into them. 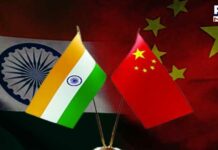 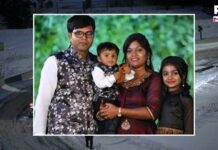 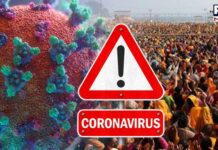 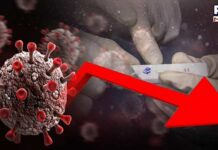